One of London’s most interesting and vibrant restaurants, the venerable Ivy, turns 100 this year. Having undergone a complete re-invention in 2015, who would have thoughts that today’s go-to restaurant for cinematic and theatrical royalty had somewhat humble beginnings. 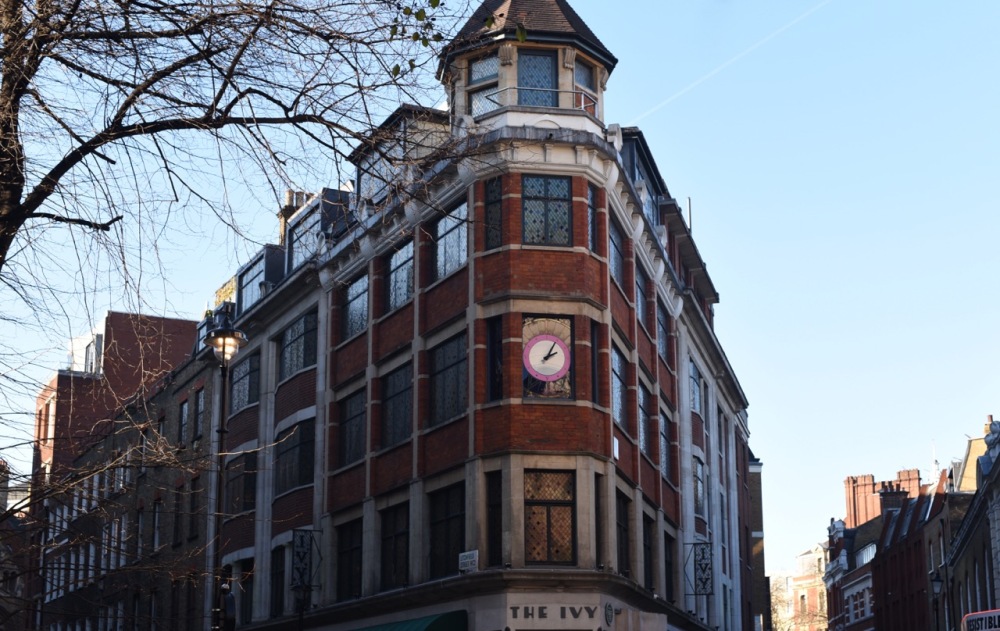 What is now The Ivy started life after the Great War as a simple Italian café under the ownership of Abele Giandolini. Lino floors, paper napkins and no drinks licence marked this small café – if drinks were required, payment was made and one of the two waitresses would nip to a neighbouring establishment, returning with the requested beverage. Theatreland however immediately took the café to heart as Monsieur Abele was happy to send meals to actors’ dressing rooms between performances. Indeed my late mother, a theatrical working in the West End in the 40s, 50s and 60s counted The Ivy as her favourite eaterie. It’s literally steps from London’s longest running play – The Mousetrap for instance.

Changing hands repeatedly over the years, it was in 1990 that under the dynamic duo of Corbin & King, major works by architect M J Long took place and the idea of commissioning unique artwork for the restaurant was initiated. Since 2005, this vision has been carried through under Richard Caring’s tenure and in 2015, he took the decision to close the restaurant and private room for five months for a complete makeover which saw a sparkling new interior which retained the restaurant’s classic vibe and essence.

So what does the centenary year hold for The Ivy? Well, Kylie Minogue sang her way around the restaurant during the festive holidays just past, the unveiling of a commemorative Green Plaque presented by Westminster City Council and The Ivy’s new cocktail menu, to be unveiled next month, has been inspired by a hundred years of history. A limited edition Ivy Gin will be launched in April and some of the West End’s finest actors will be returning “home” to perform vignettes in the restaurant. In June, a new book will be published by Quadrille entitled The Ivy Now giving a behind the scenes look at the personalities and patrons of  this historic restaurant. 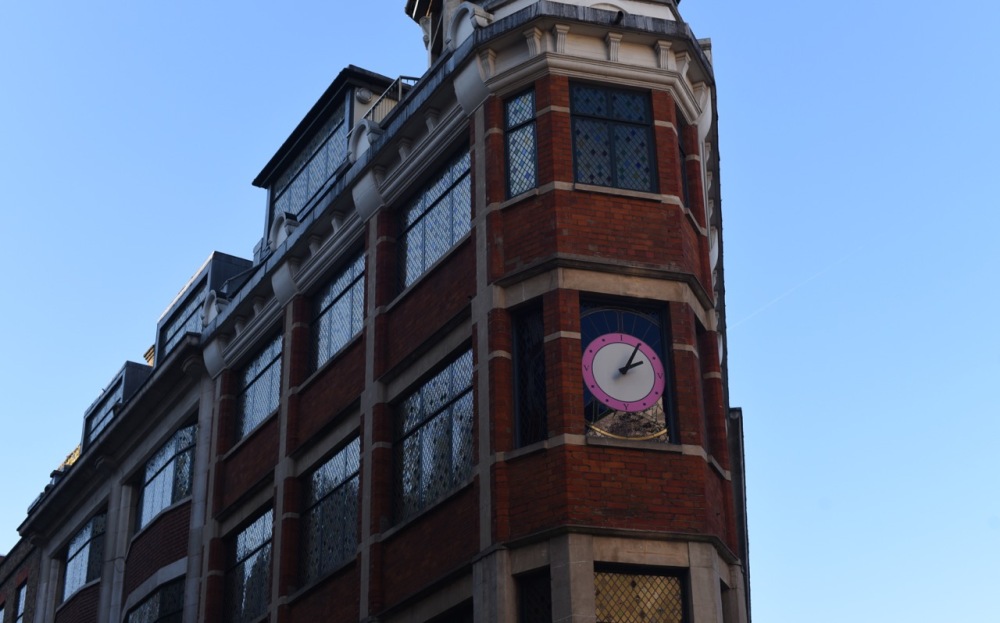 In the kitchen, Executive Chef Gary Lee’s menu includes seasonality and balance. Ivy classics still feature, but the differences take into account people’s changes in taste with the Asian section growing, salads and vegetables more prolific and the “sea and shells” section has been created because there is a much greater demand for fish and shellfish than ever before.  The Ivy will also debut – appropriately on Valentine’s Day –  a beautiful box of handcrafted chocolates as a dessert alternative.  Best news however – if you can book a table – the ever-popular pre and post theatre menus will be priced at £19.17 to commemorate the year of opening until March.

Come December, a festive extravaganza is promised. We at Magellan can’t wait.

Image 1 courtesy of Caprice Holdings – all others by Sue Lowry