As the historic lights on Piccadilly Circus go dark this January for the longest amount of time since World War II, I find myself musing on the name Piccadilly Circus and why it became synonymous with advertising hoardings.

My first query is easily answered – thanks to Wikipedia. The word Piccadilly was originally linked in 1626 with a Mr Robert Baker and was named after his house, apparently derisively termed by locals Piccadilly Hall. Mr Baker was a tailor famous for selling piccadillls or piccadilllies – a term used for various kinds of collars – hence the nickname. 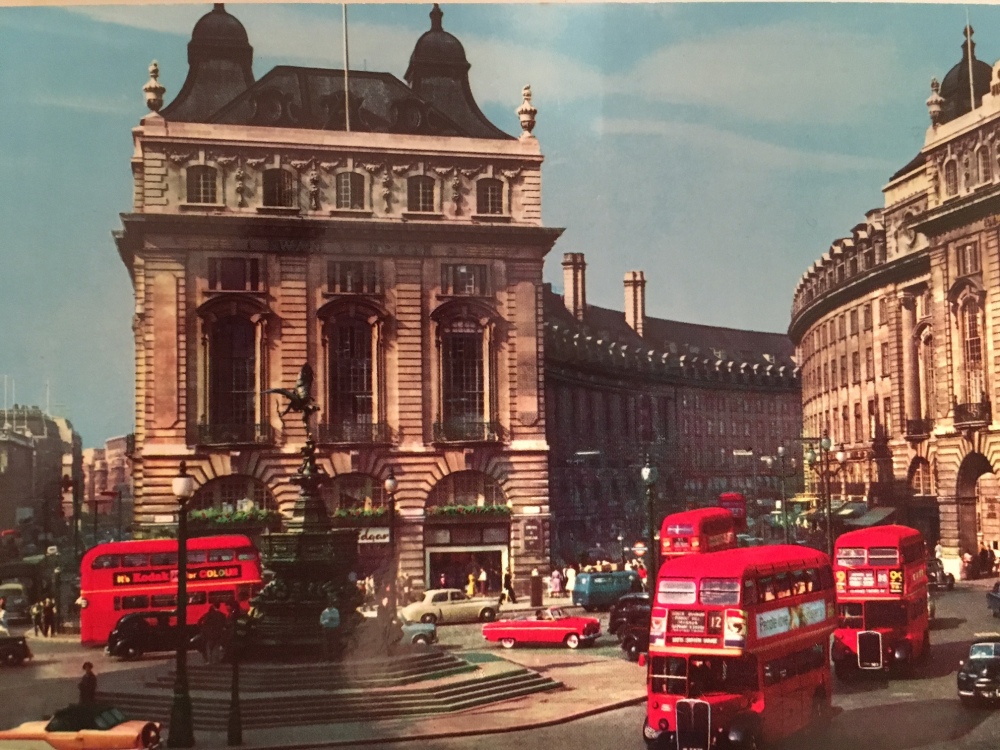 The circus part denotes a circular traffic junction and was created in 1819 at the junction with Regent Street and for a time, was known as Regent’s Circus. It lost its circular form in 1886 with the construction of Shaftesbury Avenue.

So two questions are answered, leaving one still to go regarding advertising.

I can’t seem to find an answer as to who the enterprising Edwardian was who first came up with the idea to use the facades of the buildings for advertising purposes but I suspect it was a very canny one who eyed up the value in promoting to the thousands of London visitors who used this major London intersection on a daily basis. As printing evolved in the 18th century, so posters promoting consumer goods were used – usually on the sides of buildings, evolving as the process grew more sophisticated into larger hoardings.

1908 saw the first electric sign appearing and Perrier and Bovril were the brand pioneers thus illuminated.  So popular was this method of promotion that the hoardings spread over far more buildings than they do today and covered The London Pavilion, first lit by incandescent light bulbs, then neon lights, before moving onto digital and LED displays.

So why are the signs going dark you might ask when they’ve only done so before during WWII and for special occasions such as Earth Hour and the deaths of Winston Churchill in 1965 and Diana, Princess of Wales in 1997? 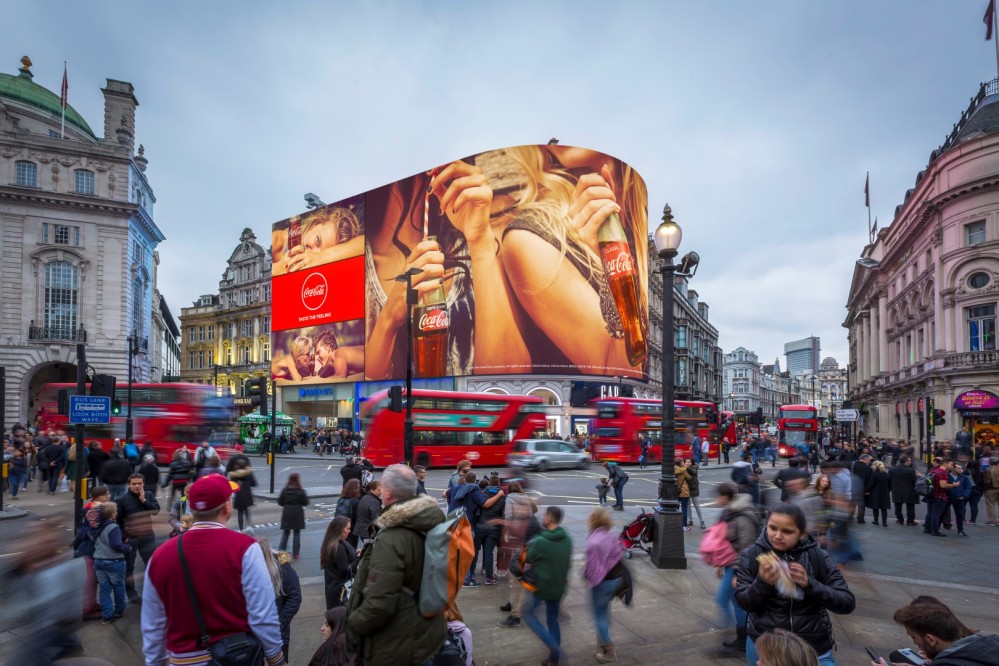 Well, come the Autumn, you will see that the current screens will have been replaced with Europe’s largest single digital screen, which will retain its renowned curved shape, surface area and its ability to have a patchwork appearance. With a greater than 4K resolution display, Piccadilly Lights (as they are called by owners Land Securities) will have one of the highest resolution LED displays of this size in the world, capable of live video streaming, lifestyle updates, real time social media feeds – well you get the picture.

So Piccadilly Lights – good luck with your re-launch – can’t wait to see the switch-on this Autumn.