I have to admit to an intense interest in anything historical – the annoying child who always asks the question, why? 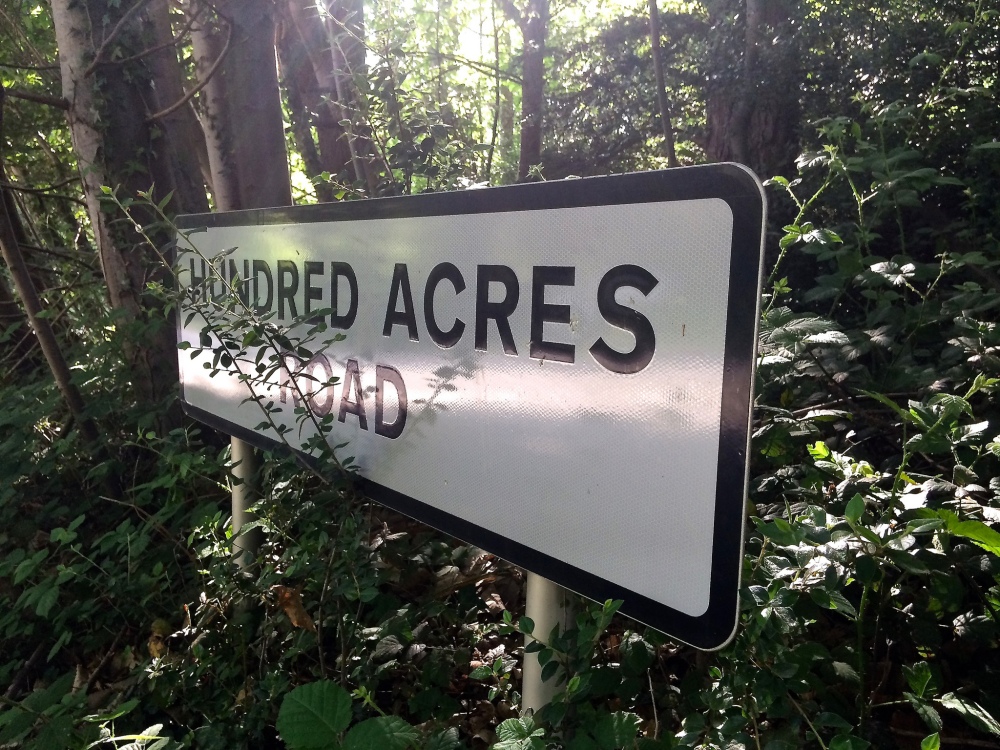 So when heading to the woods with my more knowledgeable historian brother, I asked the inevitable question – wonder what the reasoning is behind that road name – 100 Acres Road. This is what he told me, aided by wikipedia of course.

The hundred was, until 1894, the means by which parishes were assessed. Introduced by the Saxons between 613 and 1017, a hundred had land which sustained approximately 100 households, defined as the land covered by one hundred hides and was headed by a hundred man or hundred elder. He was responsible for justice and more importantly, supplying military troops as well as leading its forces.

During Norman times, the hundred would pay geld based on the number of hides which was assessed by a clerk and a knight despatched by the king, alongside the sheriff. Each hundred had two knights and they were responsible for getting the geld to the sheriff and transporting said sheriff and monies to the Exchequer.

Over time, the hundred became more about the keeping of the peace and by the 17th century, their importance had declined further. What is interesting is that groupings of hundreds were used to define parliamentary constituencies from 1832 to 1885 – that explains a lot!

A residue of history, several ancient hundred names give their name to modern local government districts. So – there you go.

For The Hound and I, turning into 100 Acres Road signifies arrival at one of our favourite forest walks – West Walk, part of the ancient Forest of Bere. This is 350 hectares and the largest remaining fragment of the Forest of Bere – large swathes of walkways through ancient trees, spotlit by beams of sunshine trickling through their leaves. It’s a truly magical place. 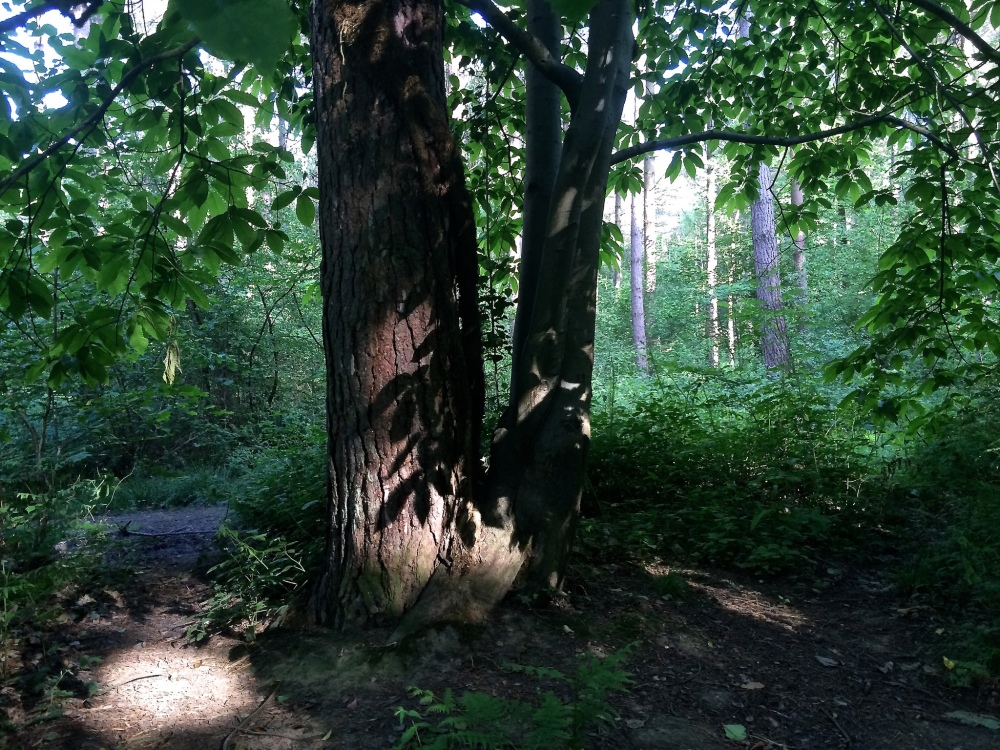 Here’s a link to a post about four separate parts of the ancient Forest of Bere – perfect for combining a bit of heritage with dog walking.