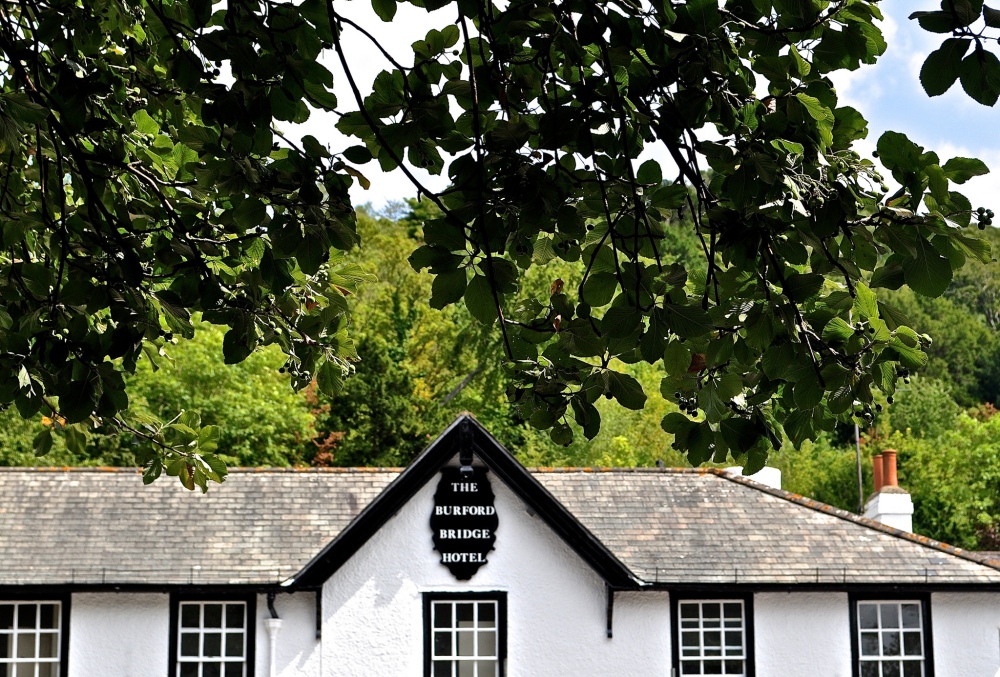 Although I reference my clients occasionally, I don’t normally talk about my “day job” within this, my personal travel blog.  For this week however, with no apologies, I am focussing on my newest client – the newly reopened Mercure Box Hill Burford Bridge Hotel.  The reason?  I admire what the owners, Mercure and Trevillion Interiors – the interior design company have done. 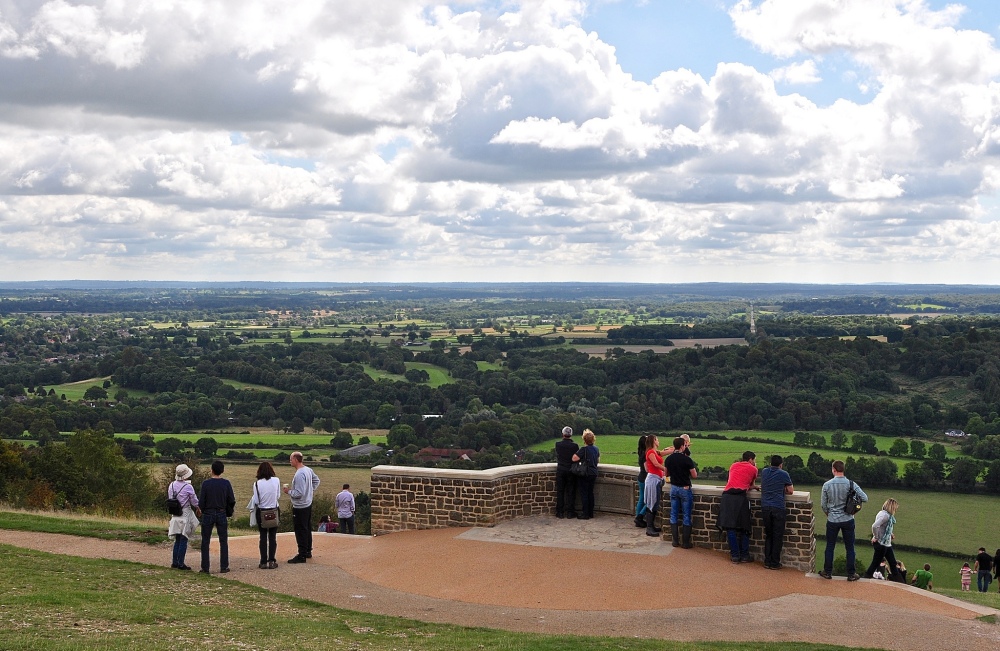 The people of Box Hill – and actually the Mole Valley too – are rightfully proud of the beautiful Surrey Hills that surround them and the heritage that the area has enjoyed.  So, when the planned refurbishment of the hotel was brought forward due to damage sustained in the 2013 December floods, Trevillion worked with the property to add design elements which bring the area and its history right into the heart of this Mercure property. 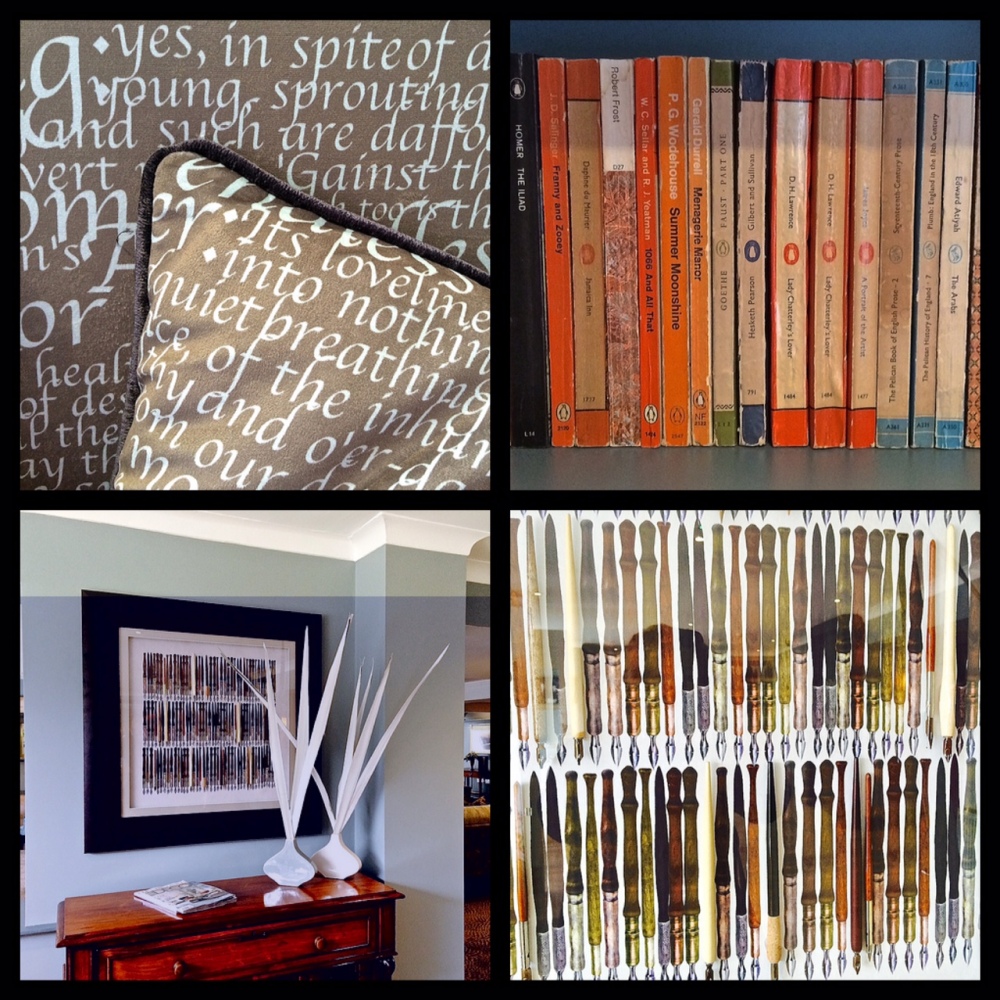 The hotel as literary muse – Over the years, the property has hosted a number of noted clients who seemed to be inspired by their stay – John Keats, Jane Austen, Richard Sheridan, Robert Louis Stevenson, Charles Dickens –  even novelist J M Barrie of Peter Pan fame came over to Box Hill, enjoying sitting on The Burford Spur.  Keats wrote his famous Endymion at the property and the text is replicated on the fabric of the lobby’s wing chairs and cushions.  Pens, quills and retro Penguin classics dotted around the public areas pay homage to this literary heritage. 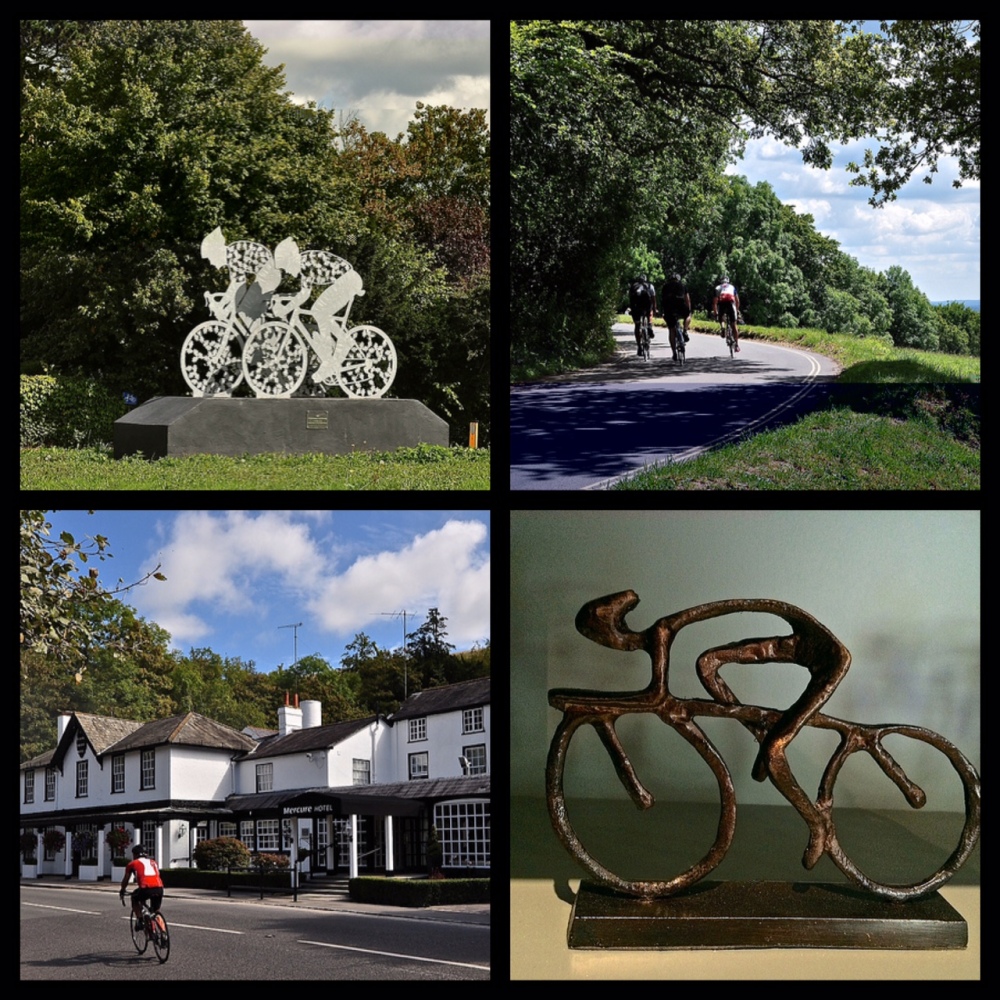 Following in the footsteps of cycling legends – I think most people know that Box Hill featured prominently on the route of the 2012 Summer Olympics Cycling road race events and the area has since become even more popular with professional and amateur cyclists. Visitors can choose from several cycle paths and follow in the footsteps of Bradley Wiggins including The Box Hill Cycling Circuit, The Olympian Cycling Route and a long and a short Ride Surrey route. Trevillion sourced these beautiful bronze cyclists (look for them in the lobby) in the nearby town of Dorking from Wareham Interiors.  Vintage photographs of early cyclists are also featured. 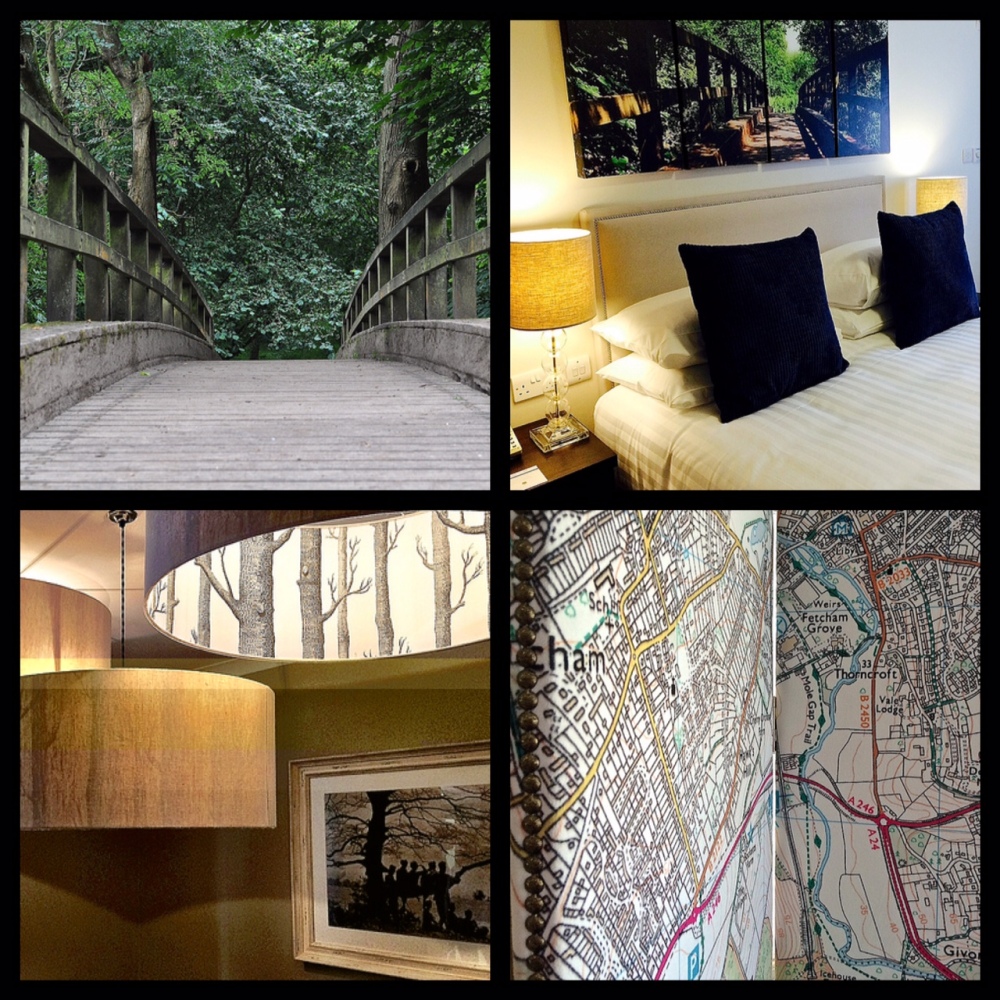 17th century pleasure destination – Box Hill was popular as a pleasure destination as early as the 17th century when people came over to visit from Epsom Spa. Its fame grew with the coming of the turnpike to Dorking. The railways reached Box Hill in 1849, multiplying the numbers of visitors coming to the area.  Why did they come?  Well for the beauty of the hillsides – Surrey is after all “An Area of Outstanding Natural Beauty”.   How is this referenced?  Well in the ordnance survey map covering a room screen in the lobby, with many of the furnishings and in the beautiful, unique pictures taken and used in each of the guest rooms by Trevillion’s supplier, Elegant Clutter.

Hotel brands always reference “a sense of place” in their marketing materials but in reality, I sometimes struggle to find any local references in an international refurbishment.  Here however, in this small 57 room hotel At the Foot of Box Hill in the village of Mickleham, Dorking, I have finally seen what “sense of place” really means – and I absolutely love it.