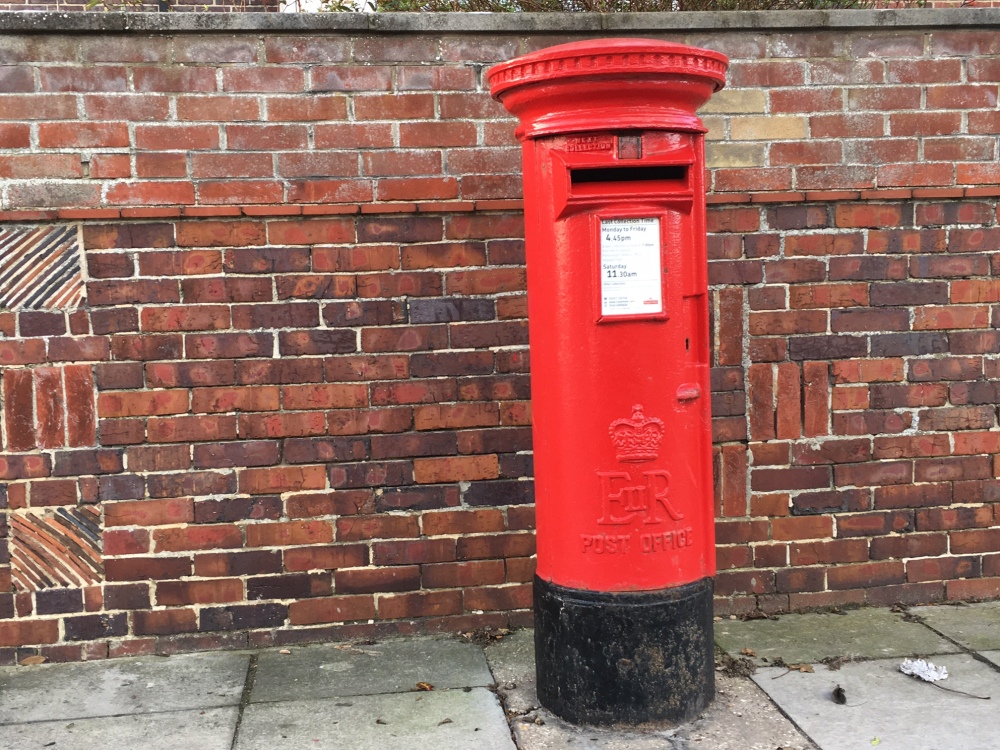 Posting a letter the other day, I found myself pondering the concept of the pillar or post box and wondering about its origins. I love a good functional design and the pillar box is perfect for its job – safe, secure, easy to post and to retrieve mail, able to withstand the elements – a design classic to be sure. So where did it all begin and how did a noted novelist like Anthony Trollope become involved? 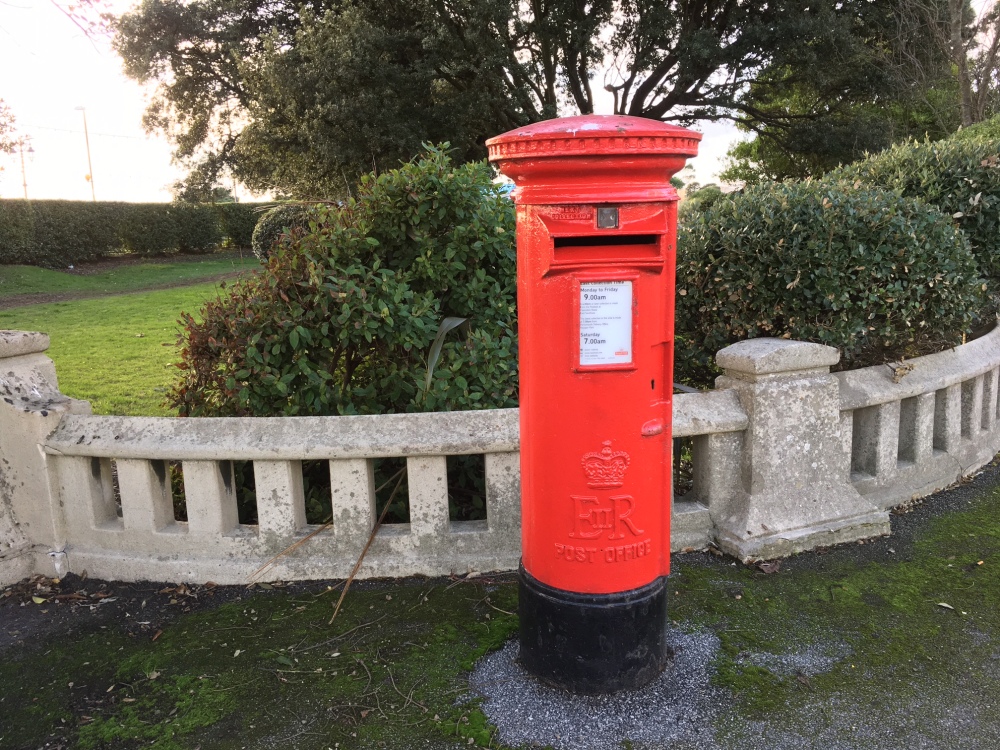 Well following Victorian social reformer Rowland Hill’s re-organisation of a burgeoning national postal service, sending letters became more and more popular. Householders were from 1849 encouraged to have a letter box on their doors and letter boxes were reciprocally made available at post offices. 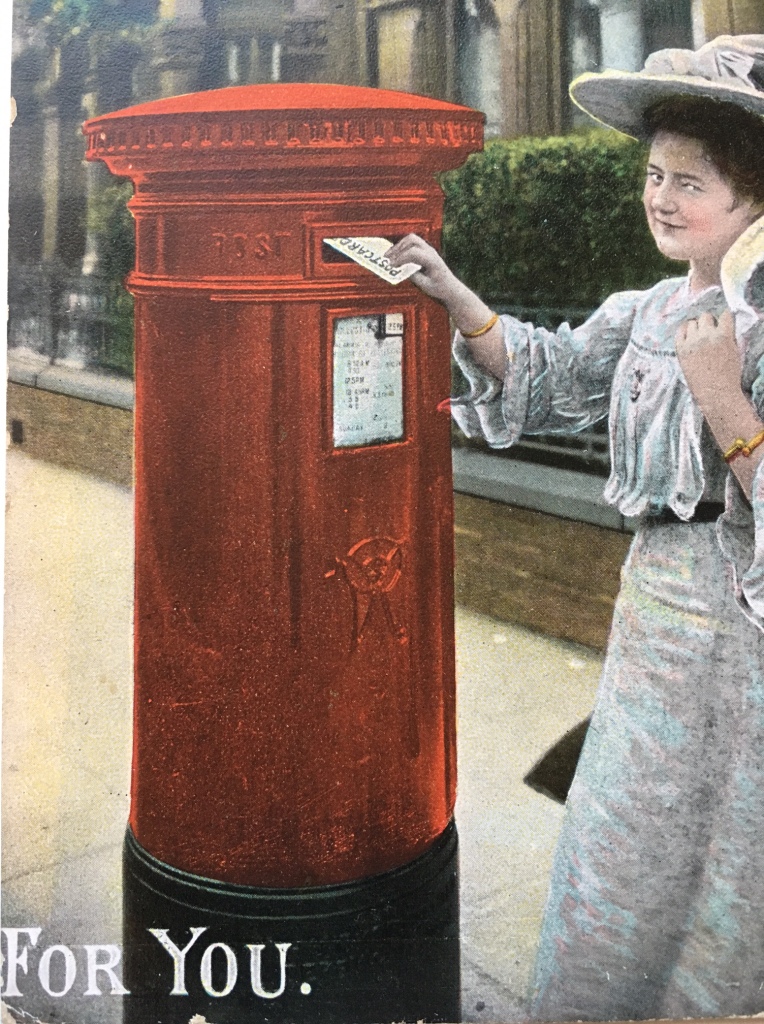 Hill then sent one Anthony Trollope, working at the time as a District Surveyor for the Post Office, over to the Channel Islands to see what could be done to help better the postal system on the islands. Trollope recommended a device he has seen in Paris called a “letter-receiving-box”.

A trial was devised with the first box appearing in 1852, 12 years after the advent of the world’s first adhesive stamp, the penny black. These original boxes were cast-iron, octagonal in design and painted olive green – one still stands in Union Street, Saint Peter Port, Guernsey apparently. 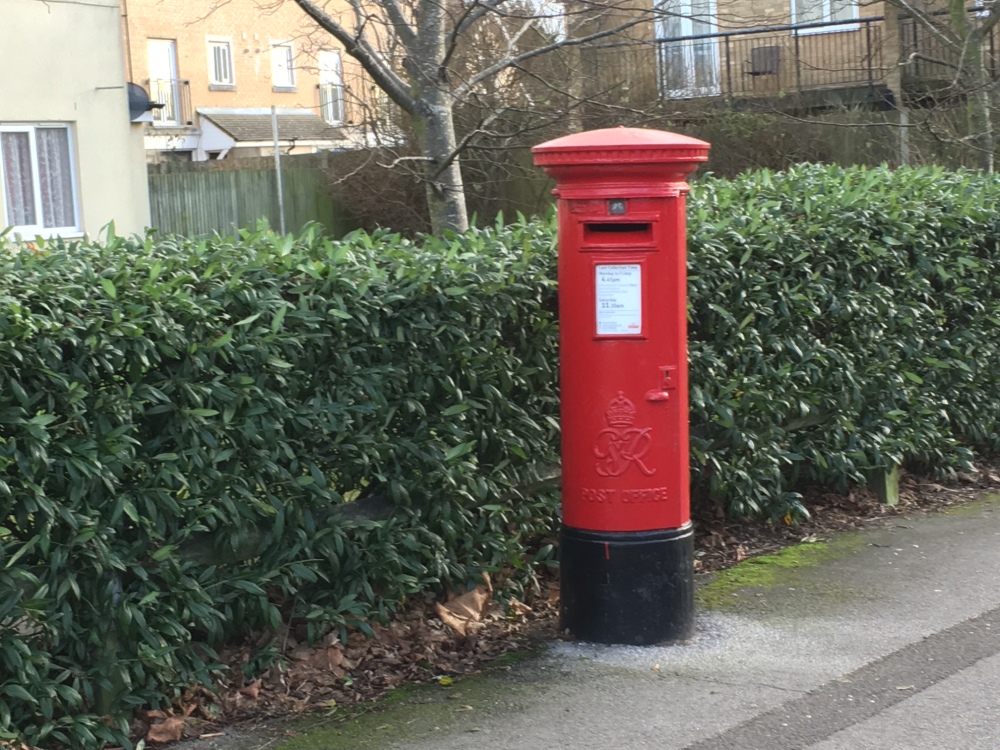 Trollope had begun his career with the Post Office in 1834 when, as the age of 19, he became a Post Office clerk at St Martin’s-le-Grand in London. Seven years later, he successfully applied for the post of Surveyor’s Clerk in the west of Ireland. The position included a great deal of travel and he would go on to work in different parts of Ireland, Wales and England – an invaluable experience for the future novelist.

The Channel Islands trial was so successful that pillar boxes soon spread over to the mainland after some determined lobbying from Trollope himself with the first pillar box appearing in Carlisle. Designs varied in different areas as each District Surveyor issued their own specifications and used their own chosen foundries. The first boxes in London appeared in 1855 and they were soon to be seen on every street corner as confidence in the postal system increased. It was only in 1859 that a standardisation began to take place with the first National Standard Box and more of less the design we see today – a pillar with a cap on top. 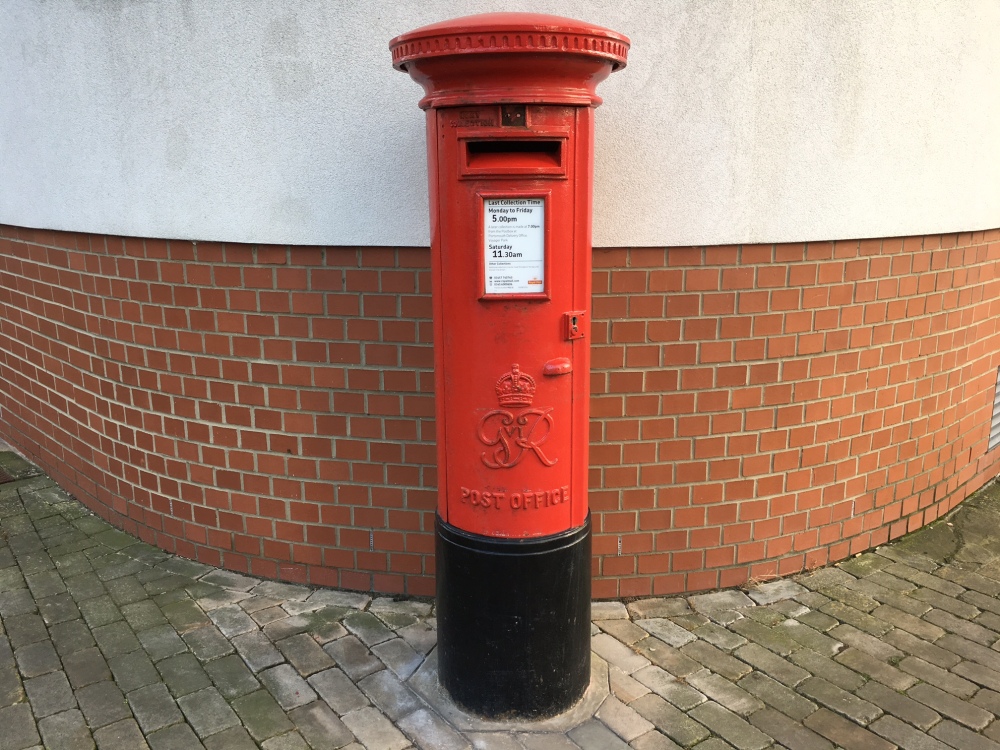 Many of the original rural boxes were painted green to blend in with the landscape however after negative feedback from the public (they were so subtle, they couldn’t find them!), by 1874, they were uniformly painted in what is now known as “Pillar Box Red” for visibility.  “Lamp boxes”, smaller postal boxes mounted on lampposts hence the name, were also painted in vibrant red.

All pillar boxes bear the mark of the reigning monarch at the time of manufacture and according to Wikipedia, the oldest still in service dates from 1856 and can be found in Dorset.

In April 2015, the Royal Mail commemorated the bicentenary of Anthony Trollope with a limited edition stamp to mark his impact on the postal system. Michael Williamson, chairman of the Trollope Society, said at the time: “Trollope’s career in the Post Office, during such an interesting time in its development, undoubtedly influenced his writing and provided him with several plot ideas. The considerable travel that he was able to undertake on behalf of the organisation, throughout the world, helped him to create realistic geographical backgrounds for his novels. This was a unique partnership that deserves full recognition.”

Truly a man of letters.