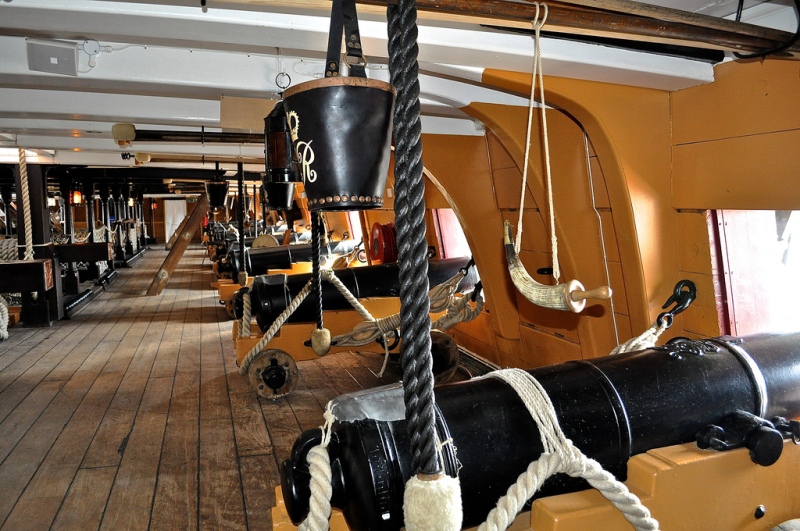 When you come from a major naval port like Portsmouth, you can’t help but be aware of the daring exploits of the ‘senior service’ – as my mother (a former Wren) always referred to the Royal Navy – and Lord Horatio Nelson.

Though from childhood, I knew of Nelson’s various memorials dotted around the city and recently, the Nelson Trail through Old Portsmouth, it wasn’t until I visited Fort Nelson, atop Portsdown Hill, that I realised that there was another tribute to Lord Horatio Nelson himself – another Nelson’s Column, if you like.  It’s just a short walk from the Fort’s entrance.

It is certainly less well maintained and less well known than it’s London counterpart but this one is even more special as it was erected and paid for by his former naval colleagues who served alongside him.

It is more correctly termed The Nelson Monument and it stands on the very top of the hill, 34 m high, overlooking Portsmouth Historic Dockyard, where his flagship, HMS Victory resides.

It was constructed in 1807 to a design by John Thomas Groves and modelled on a style of architecture from Ethiopia rather than from classic Rome.  It is situated at a very specific point on the hill where it could act as a seamark for vessels entering Portsmouth Harbour.  More interesting perhaps if you don’t sail – standing side by side with Nelson’s Monument, you can avail yourself of one of the best views of Portsmouth imaginable. 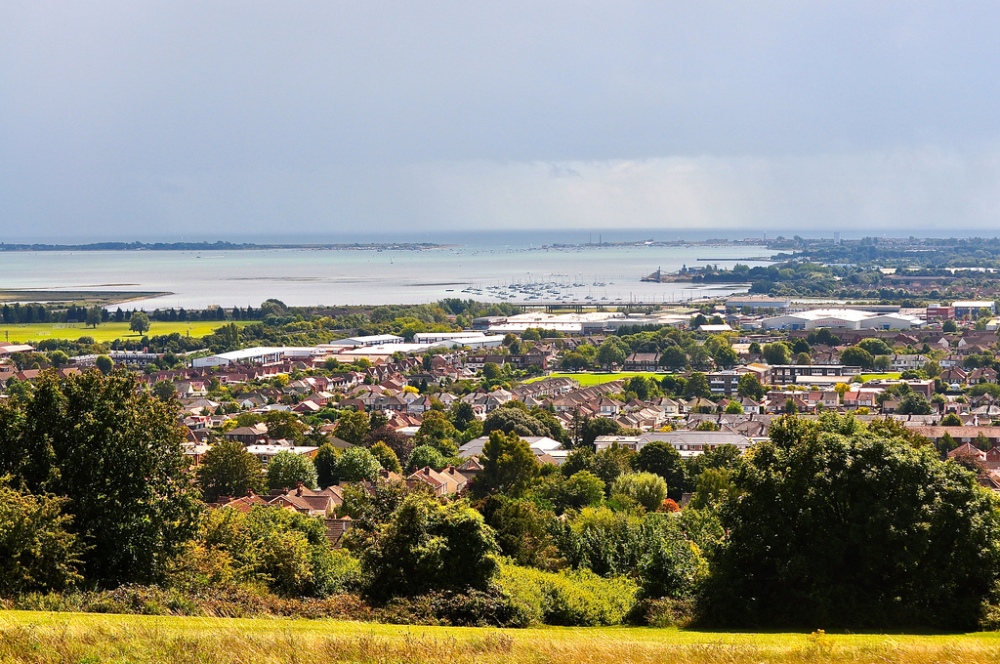 Regarding access, there’s a small lay-by near the monument where you can park or alternatively, there is a larger car park opposite Fort Nelson.