When I was growing up, the urban streetscape included many everyday items that are fast vanishing from modern day life – and I never knew I would miss them until they were gone.

Take the iconic red telephone box or kiosk. It’s been here since the 1920’s and formed the backdrop to my everyday life – always there at the corner of my eye, a constant in a world of change. It was even nominated in 2006 as a UK design icon for goodness sake. Granted,  I rarely used the thing as the doors were so heavy, it took a great act of strength to actually open them but now they are disappearing, I suddenly miss them and want them back before they vanish into the past – museum pieces not longer fit for purpose. So popular were they in the day, there were even postcards printed of them.

With my interest peaked by the knowledge that Sir Giles Gilbert Scott, (think Battersea Power Station and Tate Modern rather than St Pancras which was designed by his father), was the designer of the vintage red telephone box that we know and love, I went on a telephone kiosk hunt around Portsmouth and actually found three – all in the area of Old Portsmouth, near the camber. Two were in good condition and surprisingly the third, in a car park near the hot walls and in a very affluent area, looked abandoned and probably soon to vanish. Harrumph. 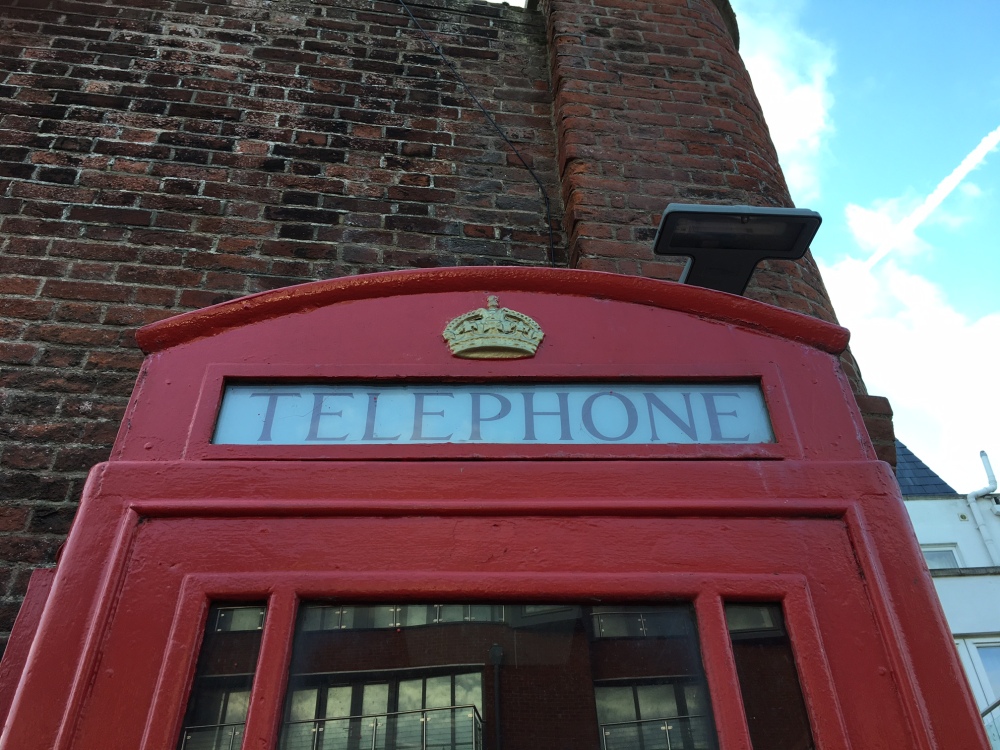 Scott’s design wasn’t the first however. The first design known as the K1 (Kiosk 1) looked even at the time, rather old fashioned and outmoded.  Right from the word go, there were competing plans to come up with a design suitable for national releases. In the end, after an act of Parliament in May 1924 saw the establishment of the Royal Fine Arts Commission to oversee public amenity design, a competition was announced for a national design with three architects – (Sir Robert Larimer, Sir John Burnet and Giles Gilbert Scott) – asked to submit designs. The brief stipulated that the kiosk should ideally be constructed from cast-iron with a per-unit price not exceeding £40.

After much deliberation, they adopted Scott’s design – a classical style topped by a domed roof reminiscent of John Soane’s mausoleum. Why is this relevant? Well Scott was a trustee of Sir John Soane’s Museum at the time.

Although Scott has suggested that his design be made in mild steel and painted silver with a greeny-blue interior, The Post Office chose to make it in cast iron and to paint it red. It is known within the telephony community as a K2 (Kiosk 2) and was deployed in and around London from 1926 onwards. Scott designed a cheaper design K3 (Kiosk 3) in 1929 and like the first telephone box, it was painted in cream with red glazing bars.

To commemorate King George V’s Silver Jubilee, the GPO commissioned Scott, now enobled, to design a further new kiosk and they fortunately left the design considerations to him. His design echoed his previous style but was smaller and cheaper to produce. The resulting K6 (Kiosk 6) was used extensively throughout the UK in all towns and cities with a Post Office. This is the version that we all know and love and these are the three examples in Old Portsmouth today. 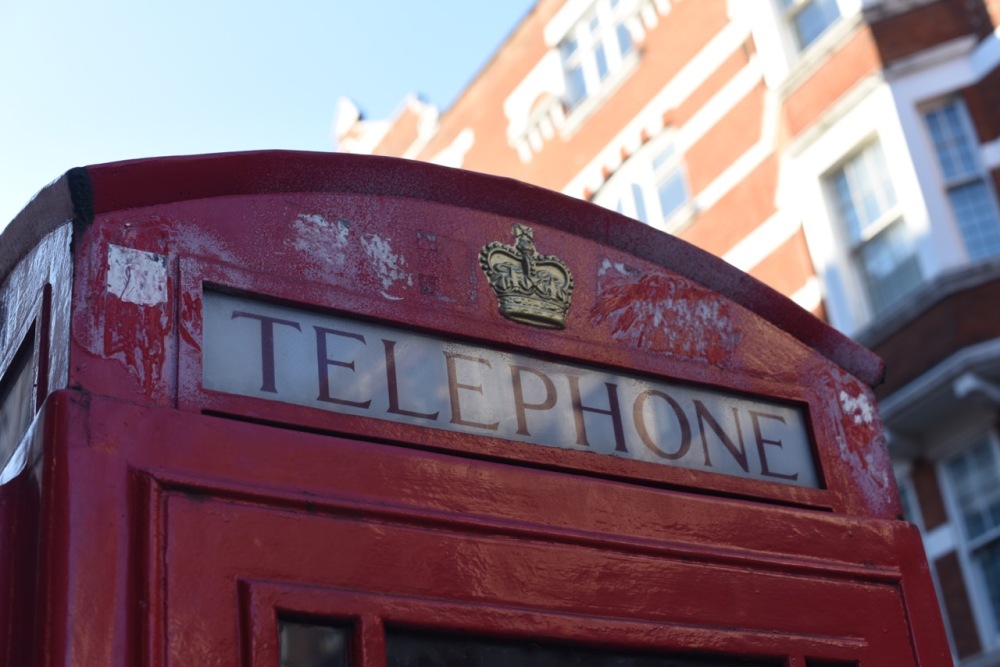 In 1985, a year after the privatisation of the GPO which saw the business split into two with the telecommunications side of the business to be known as British Telecom, a more modern kiosk design was sort. Many design aficionados and organisations were alarmed at the change and sought to highlight the plight of the GPO kiosks to save them for posterity. The first telephone kiosk Grade II listed was a K3 kiosk outside ZSL’s parrot house. An initial batch of 2,000 significant kiosks were also listed.

So publicly beloved was the K6 design but too unprofitable apparently for BT to maintain, they began an “Adopt a Kiosk” scheme to allow local authorities to adopt under-used kiosks for £1.00 and take over the maintenance. Some are now used for Public Access Defibrillators, a scheme between BT and The Community Heartbeat Trust, others have become mini-libraries or micro-cafés and some have ended up in people’s gardens!

NB – To see all the kiosk designs from the K1 to the K8 designed by Bruce Martin – and much more – go to a fascinating website – http://www.the-telephone-box.co.uk.